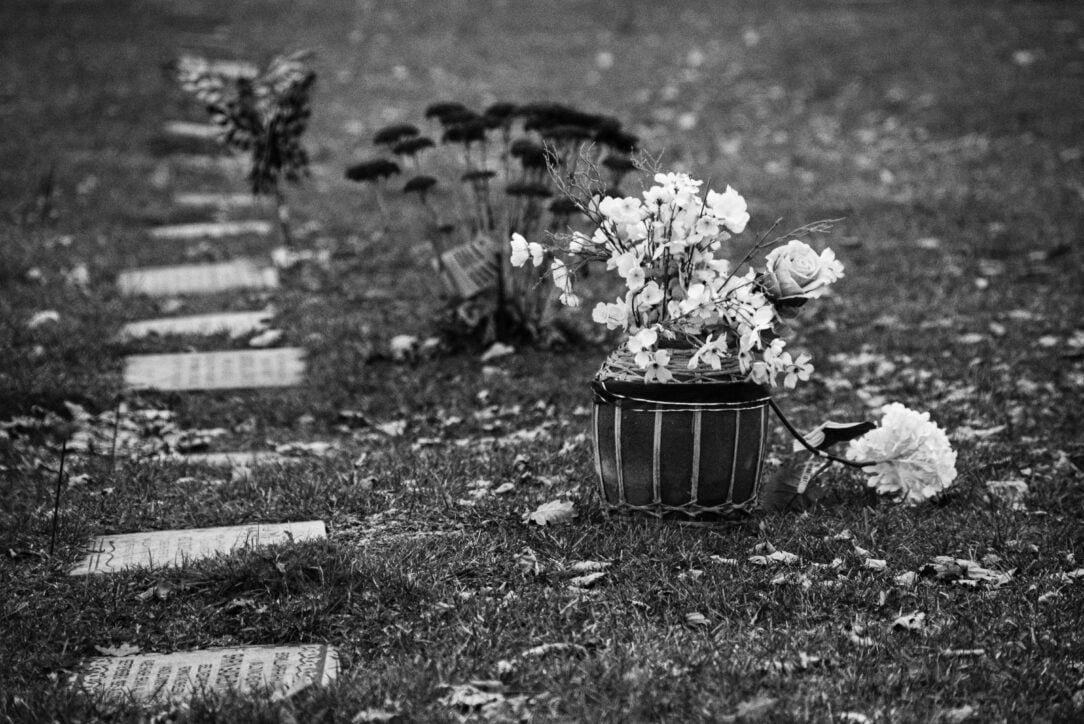 The abuse reports reached 3 different organizations but they were all taken lightly, due to their backgrounds and the reputation of the adoptive parents.

People requesting investigations on the Holt Children Welfare but all Holt did was call or visit the adopters but did nothing else.  They recorded that the child was recovering and doing well 10 days before Jungin died.  Many people are requesting full-on investigations regarding Holt, bringing up past issues of sketchy cases of adoptees sent abroad but then coming back to Korea in several years,  learning that their biological parents had never given up looking for their children. However, Holt put out an apology regarding the Jungin situation but tried to explain themselves, such as they got refused in the many attempts they tried to check on Jungin and they could do nothing outside of the standard procedures.